Assessment Versus Testing; the unusual obsession. 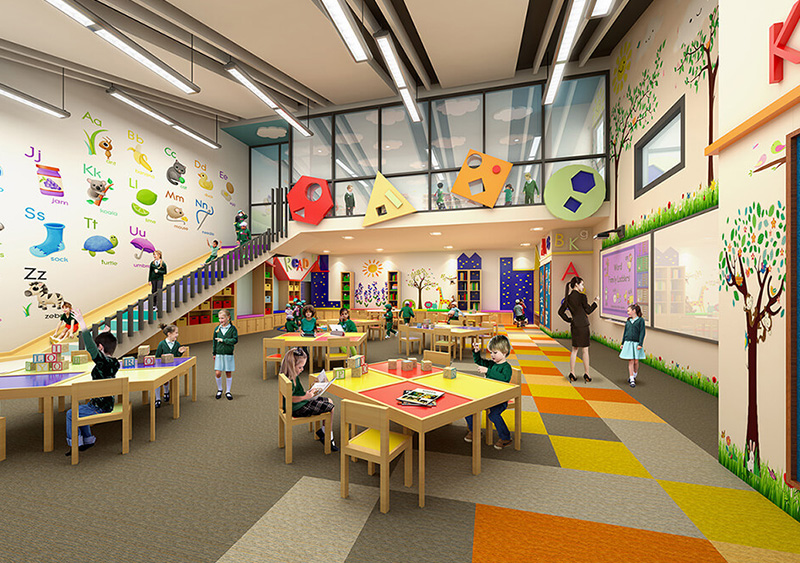 Testing can be unusual obsession, especially in some cultures. Here we explore a deeper understanding of assessment versus testing.

“When it comes to tracking a student’s progress, many parents place a lot of importance on test scores,” says Greg Parry.

In the US, students spend an average of 10 days in their school year taking district-mandated tests and nine days taking state-mandated tests. And to prepare for those tests, teachers spend a total of 26 days prepping their students.

In Asia, the parents’ thirst for testing, versus assessment, can be very strong. In China and other countries, regular and weekly Saturday testing is common and the results of external tests are almost trophies in the hands of highly motivated parents looking for recognition that their child is on track.

Parents also use testing as a way to judge a school’s success. When a school claims that a high percentage of their students achieve high scores, they tend to take that as a sign of excellence. And as parents demand more and more proof from schools that their child is on track to success, high-stakes testing becomes a major selling point in educational institutions.

However, testing for the sake of testing can be busy work that produces arbitrary grades but not necessarily increase learning. It just boils down to your perspective.

Here, Greg Parry, CEO of Global Services in Education discusses the difference between assessment and testing and the benefits of one over the other.

“When we are invited by an investor or developer to set up and manage a school our brief is that we want to focus on best practice and focus on maximising outcomes for children. In Asia the immediate challenge is to convince a predominantly Asian parent base that excessive testing does not reflect education quality or credibility. For some parents we need them to understand there is a better way.”

The difference may seem inconsequential on the surface but when you drill down to it, assessment and testing are very different, depending on how you use it. Testing simply refers to the regularly scheduled tests that students take for which they receive grades. In most cases, students are also ranked based on their performance on any given test.

The thing with testing is that though it may seem like you’re tracking a child’s progress in school, the grades given and the ‘progress’ is arbitrary. Parents want to see A’s – even from students who consistently bring in B’s or C’s. Tests only tell teachers what they already know – a student’s weaknesses and strengths, not how much they’ve improved.

Moreover, when schools face increased pressure to achieve well on high-stakes tests, there’s a risk that teachers will focus on teaching the test rather than on the bigger picture of education. If teachers and schools are judged by the results of these tests, then it’s only logical that they turn their time and attention towards strategies which focus on the test at hand.

Assessment, on the other hand, doesn’t focus on arbitrary grades. Assessments actually measure the distance travelled by a student – how far they’ve come, whether they’ve improved. Importance is placed on the distance travelled over time. Assessment also doesn’t just focus on students with the best and worst grades. No student is anonymous, not even those who tend to float in the middle, and all progress is tracked.

Purposeful assessment verse testing can tell a teacher where a specific student is in their journey and what they need to focus on. Even if a student goes from getting C’s and B’s to straight B’s, that’s an improvement. It’s not necessarily straight A’s that parents want for their child. What they want is progress…and that is priceless. Think of assessments as using testing to track the progress of your child on an individual level.

We have here an example of a 5-year old student just learning to write. Based on her work here, she might be offered a C by some teachers, while others recognised the progress she’s making.

What a teacher might see here is that this student has an idea that she wants to share through pictures and words. She’s able to match letters and sounds and has represented a sight word (me). She’s also able to represent sounds in writing such as using ‘mi’ for ‘my’. This tells the teacher that she’s in the stage of phonetic writing.

Now, if you keep this piece in a portfolio and check back in 6 weeks, you will be able to see how much progress the student has made. Has her syntax improved? Has she moved beyond the phonetic writing stage? If the teacher allocates a grade and hides away the progress, where’s the value in this process? What does a grade – be it A, B or C – represent, anyway?

The Efficacy of Assessment Versus Testing

“Education in our times must try to find whatever there is in students that might yearn for completion, and to reconstruct the learning that would enable them autonomously to seek that completion.” — Allan Bloom

The tendency to place high importance on test scores also tells us what parents do and don’t value as important in the education process. What rarely appears on reports is judgement about the very key thing many parents choose an international school over traditional schools for: holistic schooling.

The focus on personal development, leadership skills, and the ability to be a global citizen are not formally tested. These factors are key to influencing success in life and in fact, studies show that these factors may well be more influential than academic grades. Emotional intelligence is often proven to be the difference between just being smart and those who know how to make a difference with the knowledge and skills they possess. But how can you test for this and how do you grade it?

A focus on mere testing without the assessment aspect cannot give you or a teacher the true progress report on how a student is faring along these lines. The debate of assessment verse testing is clearly an important conversation.

As humans, a letter grade, number, or percentage is easy for us to process and understand. It’s what has always been done, the norm. Parents remember how they were tested regularly when they were at school. The exams were scary and very important – basically pen on paper, multiple choice, short answers, or essays. Test scores led to a report card which parents would applaud if it was ‘good’ or be disappointed if it missed the mark, whatever that is.

However, schools need to monitor progress and track improvement, and they need to be able to communicate that to the parents. The question is, what are we measuring and what does that say about a student’s progress?

Stanford University psychologist Carol Dweck has discovered that children (and adults) think about success in one of two ways. They either have a “fixed” or a “growth mindset.”

A “fixed mindset” assumes that our success is the affirmation of our fixed intelligence. This is reinforced by success or failure in high-stakes testing. A “growth mindset,” on the other hand, thrives on open challenges. It sees failure as an opportunity for growth and for stretching our existing abilities.

When schools and parents do not have a balanced and healthy approach to testing, we risk limiting children’s opportunities and their value in the pursuit of success.

“Let’s monitor progress, and communicate to children in ways that encourages improvement. Show them that distance travelled is more important than an arbitrary grade. We should focus on maximising student achievement and communicating with parents about progress in ways that promotes a growth mindset. At times that looks like a report and an external test. Most often though it represents regular and effective communication.”