Characteristics Of The Worlds Great Innovators Are Within Your Reach.

Characteristics of the worlds great innovators are within your reach. 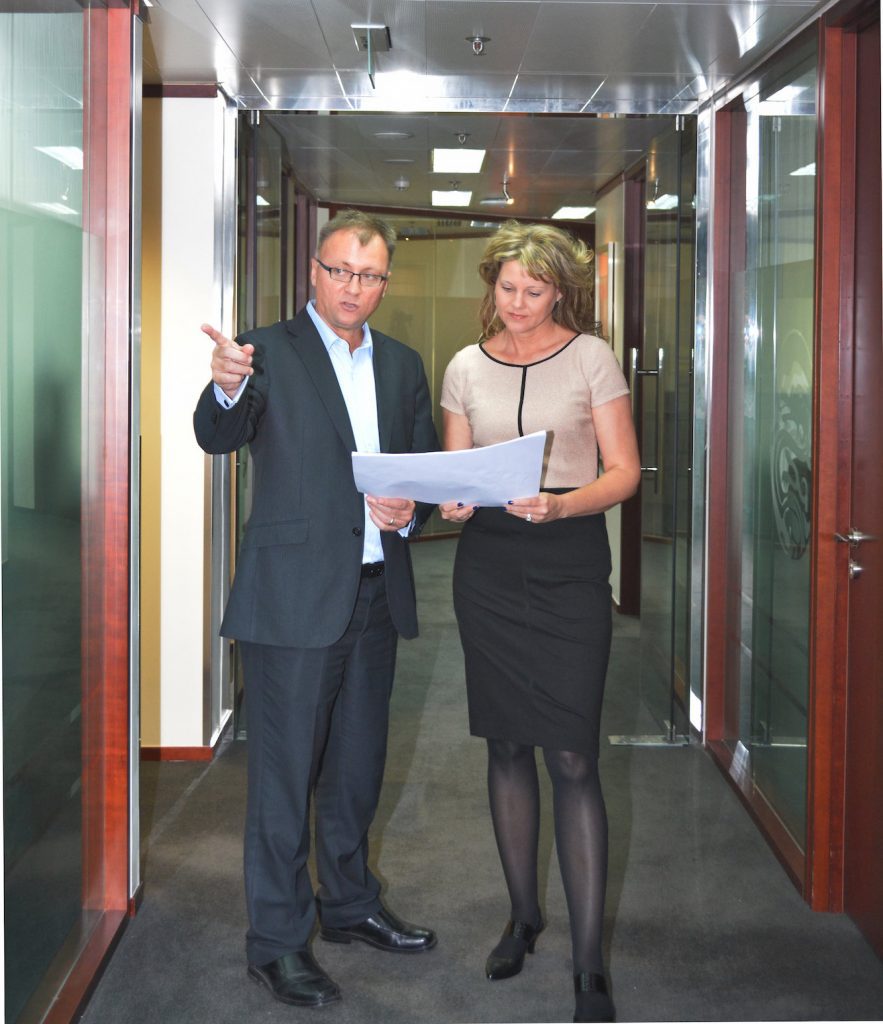 Educators can foster and develop these traits.

Do you understand the characteristics and skills of the worlds great innovators?

So what makes them different?

What are the characteristics of the worlds great innovators?

How can we foster and develop these characteristics of innovation?

Divergent thinking is similar to brainstorming in that it involves coming up with many different ideas to solve a single problem. When you use divergent thinking, you are looking for options instead of just choosing among the ones that are already available.

Curiosity is the main driving force behind scientific activity. Scientific curiosity, insatiable in its explorations, does not know what it will find, or where it will lead. These types of people have an inherent curiosity that motivates them to ask, “What happens if I put these two things together?” or “How can I get from A to B more easily?”

Successful innovators look at everything as though they’re viewing it for the first time and reject others’ preconceived notions of how the world works.

Like the common cold, emotions are literally contagious. You can “catch” an emotion just by being in the same room with someone. The center of our conscious thought (the prefrontal cortex) is so tightly connected to the emotion-generating amygdala, that no one makes decisions based on pure logic. Innovators and leaders will literally spread their motivation and develop infectious buy-in by others when they get excited and passionate about something.

Leaders can be the smartest, fastest, and most social adept person. But if they don’t have physical and emotional stamina, they don’t have what it takes to be a great leader. Innovative success is rarely instantaneous, and they have an unshakable perseverance. They wont stop until they succeed.

People aspire to be around compelling leaders because they want to be influenced and impacted by them. Innovation can be a solitary endeavor, but to be successful, innovators need to be able to rally a team around them. When a vision, idea or plan is very compelling then members of the team can see no choice but to be involved. The argument is beyond challenge.

6. Respect for Other Leaders and Innovators

Courage is an important quality that distinguishes great leaders from excellent managers. They are not just operational. Courageous leaders take risks that go against the grain of their organizations. They make decisions with the potential for revolutionary change in their industry or area of interest. The dictionary definition of courage is “the quality of mind or spirit that enables a person to face difficulty, danger, pain, etc., without fear.” Courageous leaders lead with principles and don’t shirk bold actions because they fear failure.

Characteristics of the worlds great innovators seem beyond our control or reach but that may not be so. Parents, teachers and all members of the circle can foster these characteristics. What we say and what we encourage will build and develop these traits. Success does not have to mean joining the above list but it can very much mean achieving your potential. We are all happy when we are satisfied by and value our life accomplishments.

Let’s find ways to encourage everyone, including our children, to develop these traits.

GSE’s core business is to set up, manage and improve schools throughout all regions of the world.

Our extensive team is well recognised as being “education experts” who know how to operate schools in unique and varied contexts.

Contact us to explore ways that we can support, improve and accelerate your school’s performance. 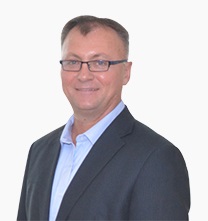