The 12 Greatest Innovators of All Time Asked Questions!

A Challenge to Education Leaders and Innovators!

The 12 Greatest Innovators of All Time Asked Questions!

The world’s greatest innovations didn’t happen because somebody began a meeting with “Who has an idea for improving this situation?” or “How are we going to increase achievement?” Leaders respond to a crisis with innovative and out of the box thinking. Those innovations exist because disruptive, even radical, transformative, and sometimes uncomfortable questions without easy answers were asked. This talent of innovators is especially true in the field of education.

We can’t all be one of the 12 greatest innovators of all time, but the outcome of outstanding education is young people who can ask the right questions and truly make a difference. Academically smart, globally conscious, problem solvers, innovators and most importantly happy and well rounded young people change the world. Not every child will be famous but there are characteristics of successful people that are inspiring to all of us.

Our greatest gift, in the face of challenges, is to teach children to ask great questions! 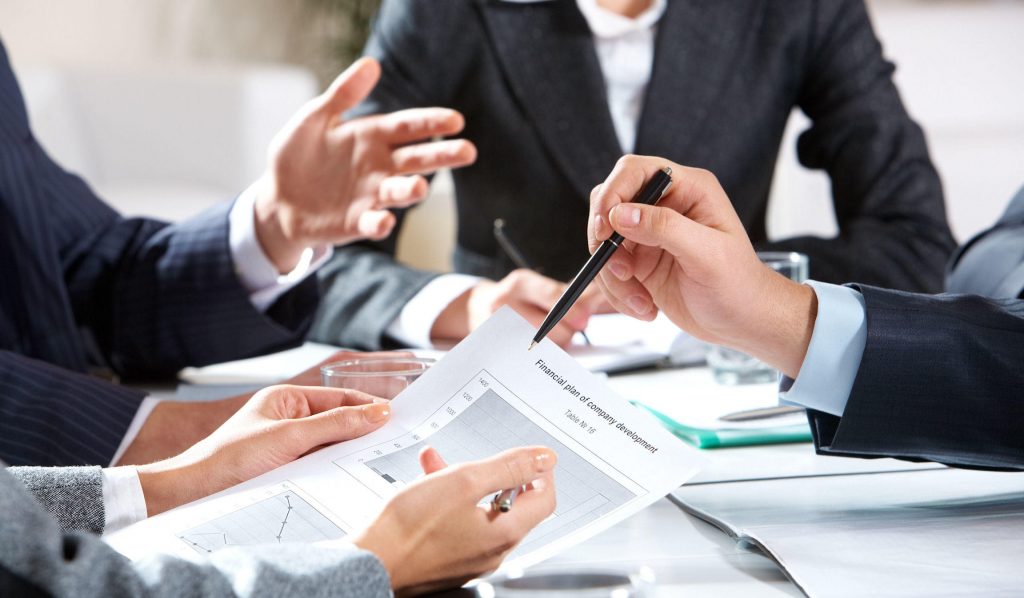 So what do disruptive questions look and sound like? They usually begin with “how,” “which,” “why” or “if” and are specific without limiting imagination. They focus on generating solutions rather than begging long-winded explanations and place blame, as often-asked ‘close-ended’ questions always do. They awaken the mind rather than put it to sleep.

As education leaders we should also strive to be innovators. We should strive to improve ourselves and look outside the box for solutions, new visions and opportunities. The schools we lead develop young people but they can also serve to develop adults, teachers and new education leaders. We can see problems or we can see challenges. We can stick with old solutions and answers or we can ask questions. Clear deliberate and critical questions make the difference.

Einstein said “If I had an hour to solve a problem and my life depended on the solution, I would spend the first 55 minutes determining the proper question to ask … for once I know the proper question, I could solve the problem in less than five minutes.”

As an educational leader, how will you inspire change and solve problems by asking good questions?

GSE’s core business is to set up, manage and improve schools throughout all regions of the world.

Our extensive team is well recognised as being “education experts” who know how to operate schools in unique and varied contexts.

Contact us to explore ways that we can support, improve and accelerate your school’s performance.